The Case for Empathetic Productivity 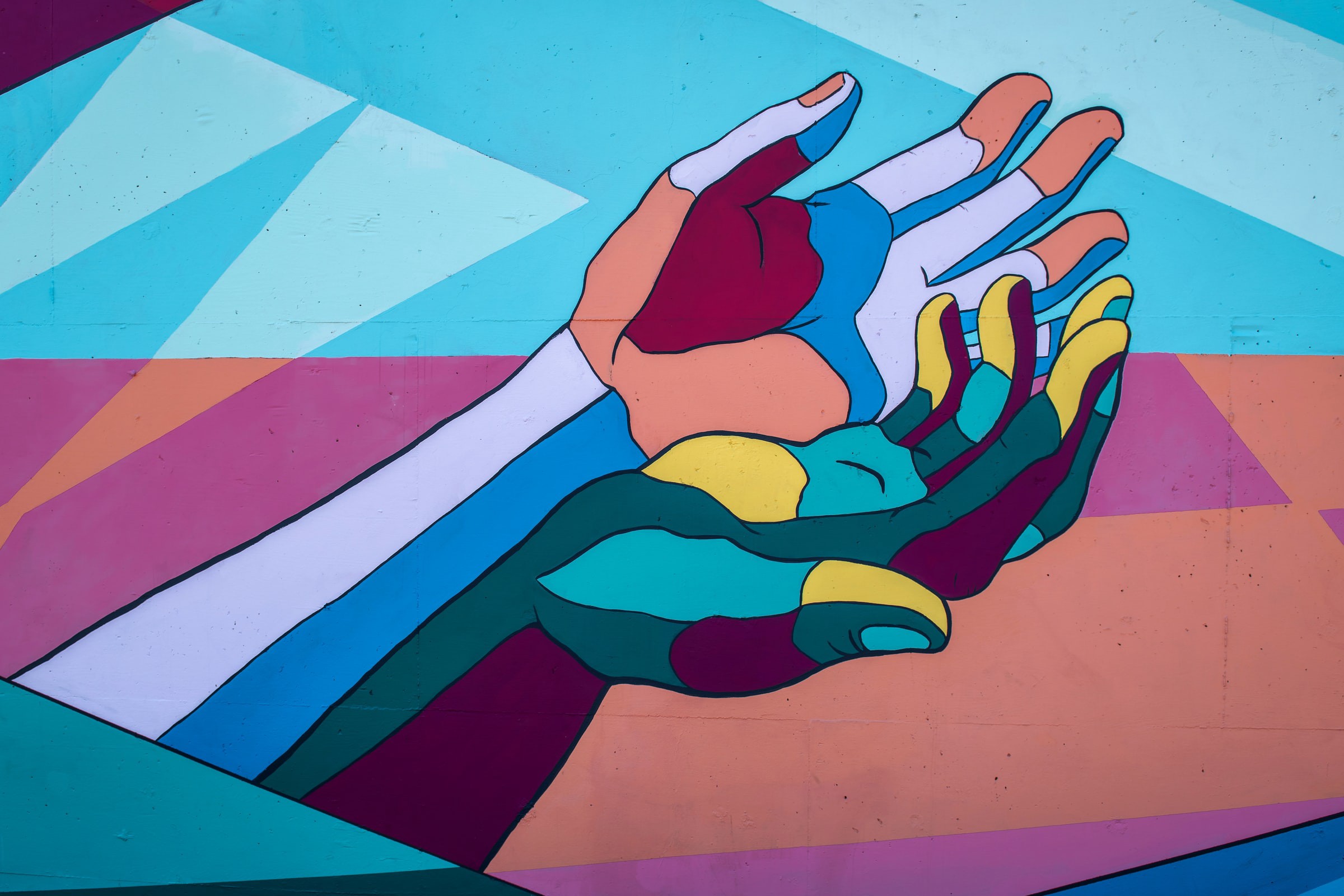 I spend my entire work day on my computer — especially now that remote work is the norm. I’m in meetings on Zoom, discussing projects in Slack, organizing priorities in Notion. I am managing my time across multiple calendars and to-do apps. All of my tools make similar promises:

But while I spend my entire day working across multiple productivity software platforms, the last word I’d typically use to describe how I feel is “productive.”

“Productivity” is an economics term. It is defined as the efficiency of production, or more simply as the ratio of output to input:

This means that if we seek to increase productivity, we can increase our output and/or decrease our input. On an individual basis, the outputs themselves vary based on role. But generally, it boils down to the quantity of stuff created (where “stuff” could be lines of code, strategic projects, customer relationships, etc.). The input side of this equation is human effort. Again, this effort can be described in a variety of ways based on one’s role. But ultimately the input we provide is our time.

Continuing the analogy from economics, it’s useful to take a step back and look at the big picture: how has our society’s productivity been trending over time? Thankfully, there are large international entities like the OECD that keep track of this type of data. On a macro-scale, the “stuff” considered is GDP and the “time” considered is labour hours in an economy. If you plot the growth of productivity over time, an interesting trend emerges:

Over the last decade, productivity growth for the vast majority of developed economies has decreased — in spite of considerable technological advances (including the widespread adoption of productivity software).

This decreasing trend runs contrary to logical expectations — and there’s a special term for for it: Solow’s Paradox. More than 30 years ago, Nobel prize winning economist Robert Solow famously joked that “you can see the computer age everywhere but in the productivity statistics.” In spite of significant advances in computing and communications technologies, productivity growth in most OECD economies has been much slower post-1980 than it was in the 40 years prior.

The reasons why technology does not seem to increase productivity are still widely debated, and generally it is assumed that there are many contributing factors at play. One of the most commonly cited explanations however, is that the technology tools people use are only as effective as the managerial systems used to deploy them.

It doesn’t matter how great your technology is if it’s supported by an inefficient organizational structure and culture.

Unfortunately, most productivity software tools are designed to reinforce attributes of inefficient organizational structure and culture. The tools themselves are a part of the problem. Put another way, productivity eats productivity.

Take calendaring for example — a category of productivity software that (for obvious reasons) is near and dear to my heart. Calendars have maintained a pretty basic read/write ledger-style architecture for the majority of the their 10,000 year history. In the pursuit of productivity-gain-after-productivity-gain, innovation in the calendar space exploded in recent decades — calendars that integrated with your co-workers, scheduling meetings with a click of a button, receiving real-time notifications reminding you that a meeting is about to begin. And worst of all, the ability to unilaterally book time with anyone, at any time, from any device you have access to.

While the time management tools we use appear to draw a straight line to all of our wishful productivity-induced aspirations, the behaviour that they reinforce achieves for us something quite different. Calendar technology in particular has over-indexed on optimizing for the output side of the productivity equation, while neglecting the input cost on the humans that use them.

And with the frantic transition that workplaces around the world took to embrace work-from-home at the start of the COVID-19 pandemic, these bad organizational habits and the existing tools that enabled them only became more of a problem. The 9-to-5 workday has been obliterated and work-life imbalance is the norm.

We can say that “time is the most valuable thing we have”, but we must acknowledge that the value of time is relative to each individual that spends it. Returning to the calendaring example — when I schedule time with those that I work with, my typical workflow looks something like this: I go to my calendar, I seek out empty space that overlaps across our shared accounts, and I fill it. But simply occupying empty space because it’s empty is rarely ideal. This negates the realities of unstructured time — time that’s otherwise needed to prep for other upcoming meetings, to get into a flow state to get things done, or to simply take a break. Paul Graham wrote a wonderful essay about the distinction between Managers and Makers and the common disconnect that exists from assuming different people manage their time in the same way that you do. It’s a dangerous trap to assume someone is less (or more) busy than you are just because their schedule looks completely different from your own.

When we give and take time from one another, the relative cost of each person’s time needs to be acknowledged (and ideally optimized for). But unfortunately, the existing technology tools we use optimize for individual productivity while neglecting the relative costs to others — a behaviour that is entirely unsustainable and inhibitive towards one’s ability to effectively collaborate with others.

The reality is that individual productivity is inextricably linked to organizational productivity. If we’re unable to optimize how we work together, we can’t expect to efficiently achieve our own individual goals.

Measuring workplace productivity is more complicated than quantifying the number of hours required to deliver a specific outcome. The outputs of production need to be considered, less the organizational costs incurred when the outputs are acquired unsustainably (i.e. the expenses of turnover and low morale that result from neglecting our basic human needs). Failing to empathize with the human tensions that both drive and limit productivity is what leads to systemic problems like burnout, unhappiness, and a lack of motivation in the workplace.

The fundamental problem with simplifying workforce productivity to the maxim of “do more, faster” is that the raw input in the productivity equation is nuanced and complex. Workplace productivity is a result of the efforts of human beings — individuals with multiple competing goals, aspirations, and obligations. Therefore, if we want to leverage technology to truly increase productivity across a team, empathy for others needs to be considered. Our real goal should be to optimize for empathetic productivity.

Making it easier to work with others via technology is a noble pursuit, but it’s critical to consider how to achieve these outputs sustainably. The future of work needs better tools that encourage empathetic productivity — tools that bring humanity back into the workplace and that optimize productivity around the inputs: us.